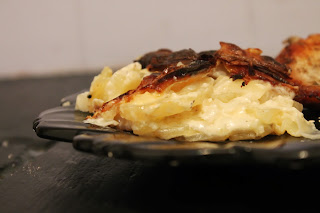 When I asked my boyfriend what he thought of Potatoes Dauphinoise he said “YUMMY!” It turns out you can’t go wrong with potatoes cooked in cream. This recipe certainly proves it. On top of that, it is really easy to make. After some knife work slicing potatoes, garlic, and onions all you do is let the potatoes slowly bubble away. In fact, the longer you have the better. This makes the it a great dinner party dish. If you guests are running late, no worries, just turn the oven down a tad and brown the potatoes once they arrive. The only danger with these potatoes is that you and your partner will end up eating enough for four.The classic Potatoes Dauphinoise is just slices of potatoes slowly cooked in cream. While that does sound lovely, I prefer cream in my desserts so I used a mixture of cream and milk to lighten the recipe up a bit. To add a touch of flavour, I also added some onions and garlic to add a touch of flavour. By adding the extra flavouring I have also changed the texture of the dish so it won’t be as silky smooth as traditional dauphinoise, but I like the variation. 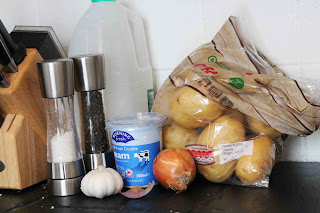 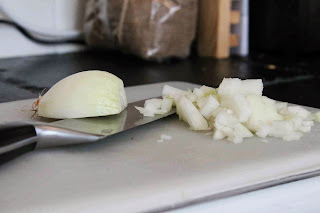 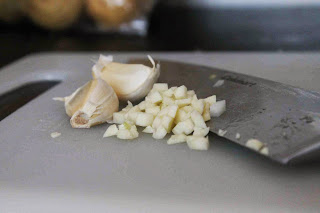 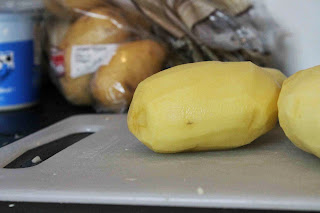 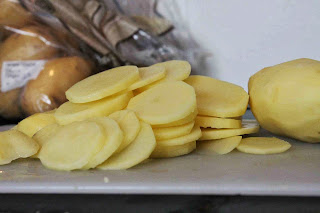 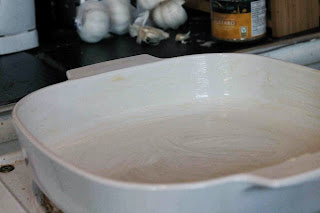 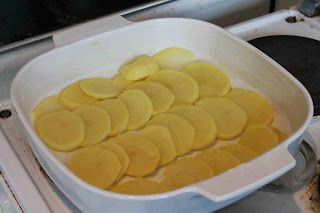 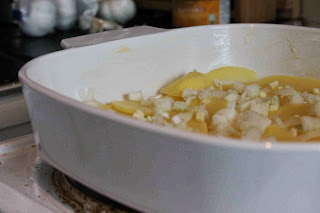 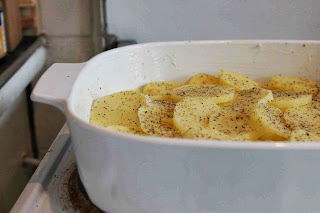 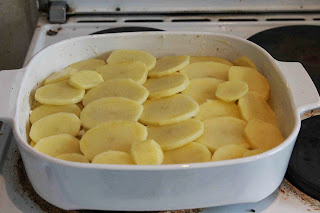 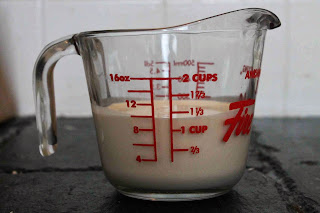 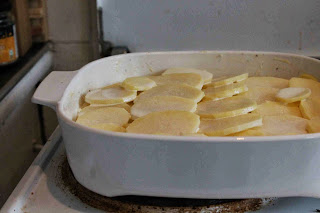 This entry was posted in Potatoes, Side Dishes and tagged cream. Bookmark the permalink.