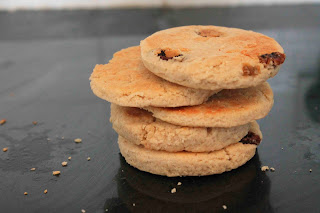 Baking has recently taken over the uk. The BBC is overwhelmed by baking shows that look for the best home baker, the best non-professional bakery, the best regional baked good… the list goes on. As a big fan of baking, I love these shows! They are introducing me to different techniques and flavour combinations that I otherwise wouldn’t have been confident enough to try. While there are lots of different variations of baked goods, I rarely come across something I had never heard of before. That was until I saw a show focusing on a bakery that only makes Welsh Cakes. I had never heard of welsh cakes before. Being something new, I had to try my hand at them.The idea behind a Welsh Cake is a baked good that you can make with minimal ingredients and time to be served with a cup of tea. Instead of baked, they are griddled which meant you didn’t need to own an oven. Like shortbread, they are made with minimal ingredients making Welsh cakes a relatively cheap treat. It is the ideal baked good for the ‘on-no-someone-is-coming-over-any-minute-and-I-haven’t-got-anything-to-feed-them’ moments. You can go from a pile of ingredients to cooked cakes in 20 minutes or less.

The best way I can think of describing a Welsh cake is as a scone meets a pancake. They really are everything they claim to be: a quick, easy snack to make that is seriously easy. 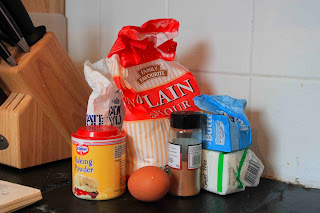 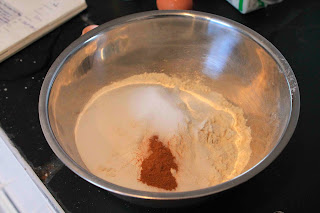 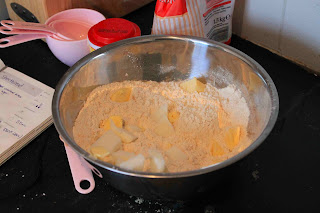 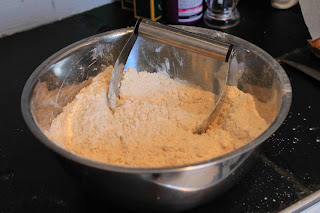 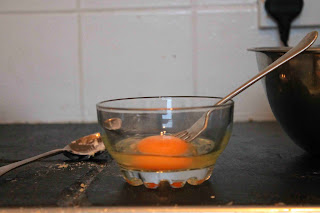 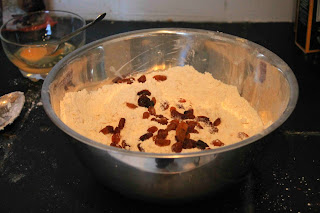 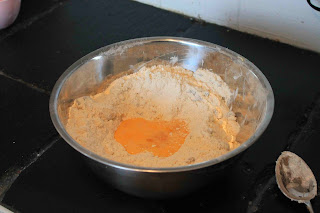 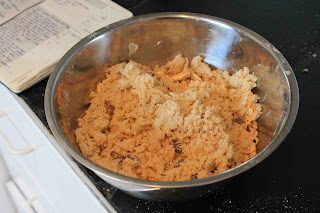 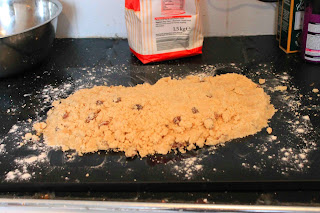 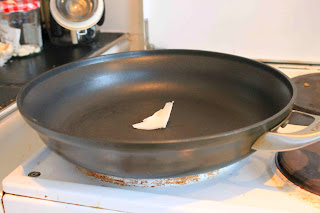 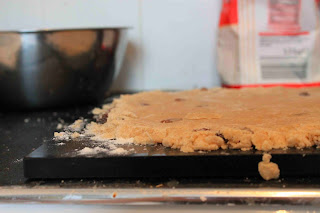 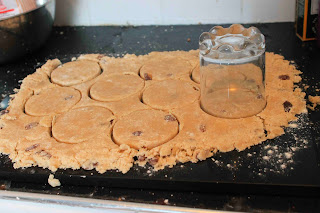 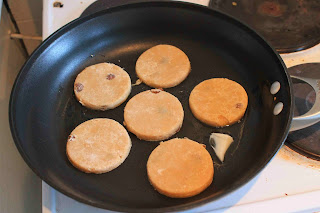 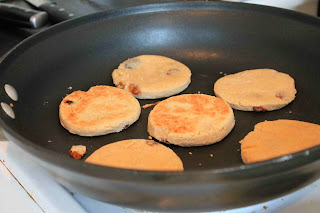 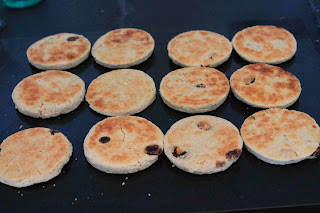 This entry was posted in Biscuits and Scones, Bread, Breakfast and tagged eggs, raisins. Bookmark the permalink.